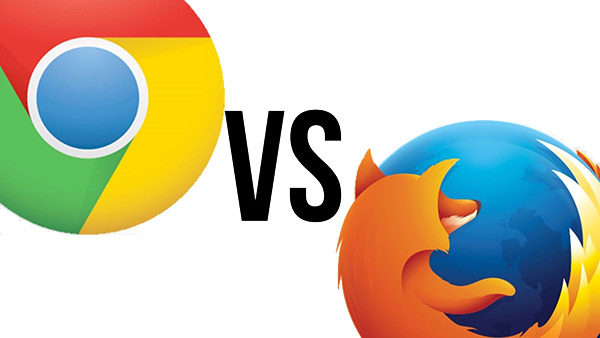 I switched, about two years ago, from Firefox to Chrome as the first one, at least on Mac OS X, was over and over crashing, probably due to one or more faulty extensions.

As far as I can read, the next release of Firefox (57) seems to be very promising so I started to check about the extensions currently actives on Chrome in order to see if an equivalent exists on this new version — they revamp totally the extension engine, moving from their own to the globally used WebExtension standard. Up to now, everything I need is available, or about to be, so I will probably switch back to Firefox.

The available extensions is one of my concern, but not only, as I need to transfer all my browsing data (bookmarks, passwords, …) and I don’t know, yet, how to do this…

Anyway I will continue to use Chrome (the Canary dev version), Firefox Dev Edition, Opera, Vivaldi, Safari, Neon, Brave, … on my Mac, depending on the job/test/… I have to do with it.